Exceptional Education for All

We recognise that parents, carers and pupils find phones an essential part of everyday life for a variety of reasons. We believe that it is important that we educate pupils to use their phones correctly and within our guidelines in preparation for their future roles. At Magdalen we allow our pupils to bring their mobile phones into school. However there are strict rules around their use.

Phones can only be used at break times.

At all other times they must be switched off and out of sight. They must not be used when walking between sites.

If pupils are seen using their phone by a member of staff, or their phone is on other than at break and lunchtime the phone will be confiscated and the pupil will receive a sanction.

Second Offence
Parents informed. Parents to collect phone from Waynflete reception. Students issued with a sanction according to where they are on the sanctions ladder

Third Offence
Parents informed. Student issued with a sanction according to where they are on the sanction ladder. Parents to collect phone.

Fourth Offence
Channelling – one day out of normal classes. Parents to collect phone. 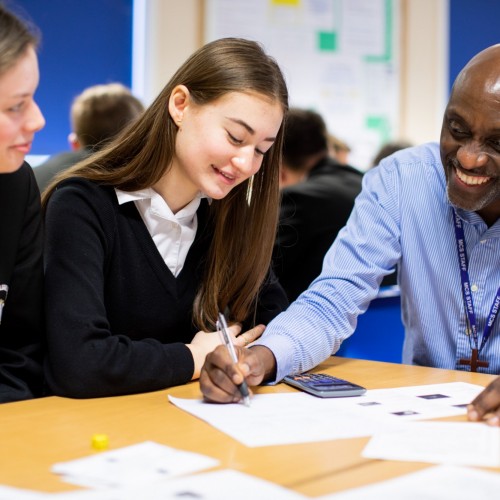 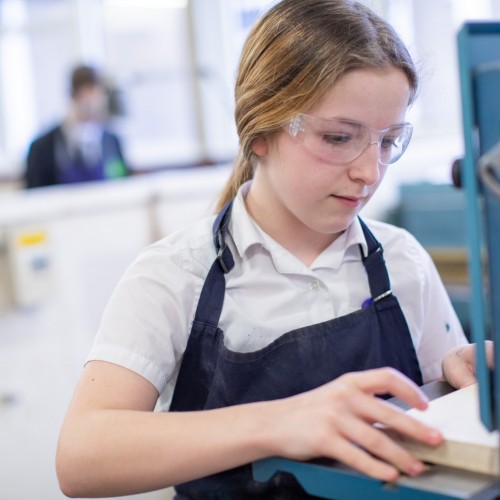 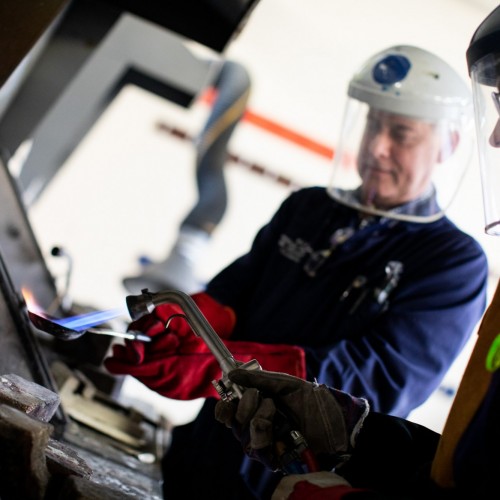